CSI is a pilot project for the implementation of the nationwide Chlamydia Screening.

Between February 2008 and May 2010 this annual test is offered to over 300.000 young people in Amsterdam, Rotterdam and the South of Limburg.

This is the first time that such a large-scale invitation for a STD test is done in the Netherlands.
Testing and treating this many people reduces the spread and transmission of Chlamydia.

The pilot's goal is to investigate if this kind of screening is feasible, cost effective and actually reduces the number of infections. Based on the evaluation the secretary of Public Health will decide if this screening will be implemented nationwide.
Pending this decision, the program is extended by one year to collect more data.

CSI is the winner of the prestigious Spider Award 2009 for the most innovative and effective ICT project in healthcare.

The Spider Award's jury describes the Chlamydia Screening project as an innovative, technical well-executed project, automating the entire process of this STD screening. Minimum effort allows large numbers of people to be tested, preventing the negative consequences of neglecting a chlamydia infection, such as infertility in women. 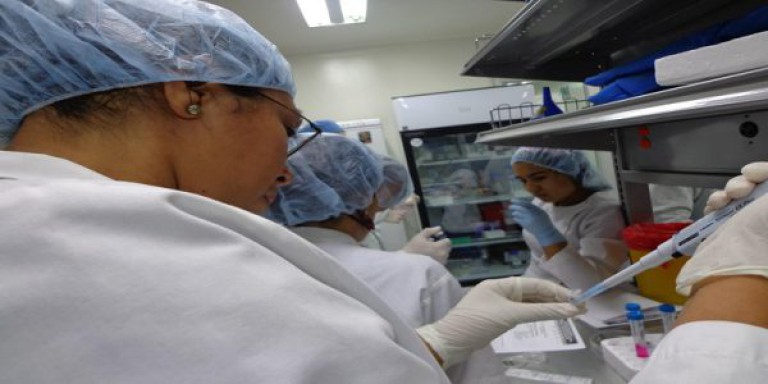 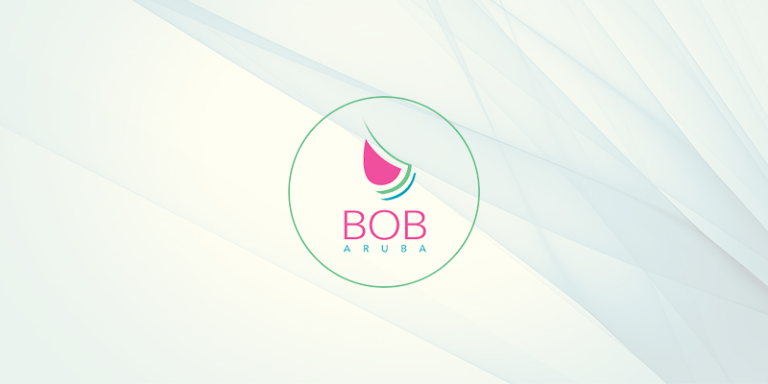 Our core activities are:

Our expertise is focused on: